Update to the Federal Employees for Freedom Case

Home » Update to the Federal Employees for Freedom Case 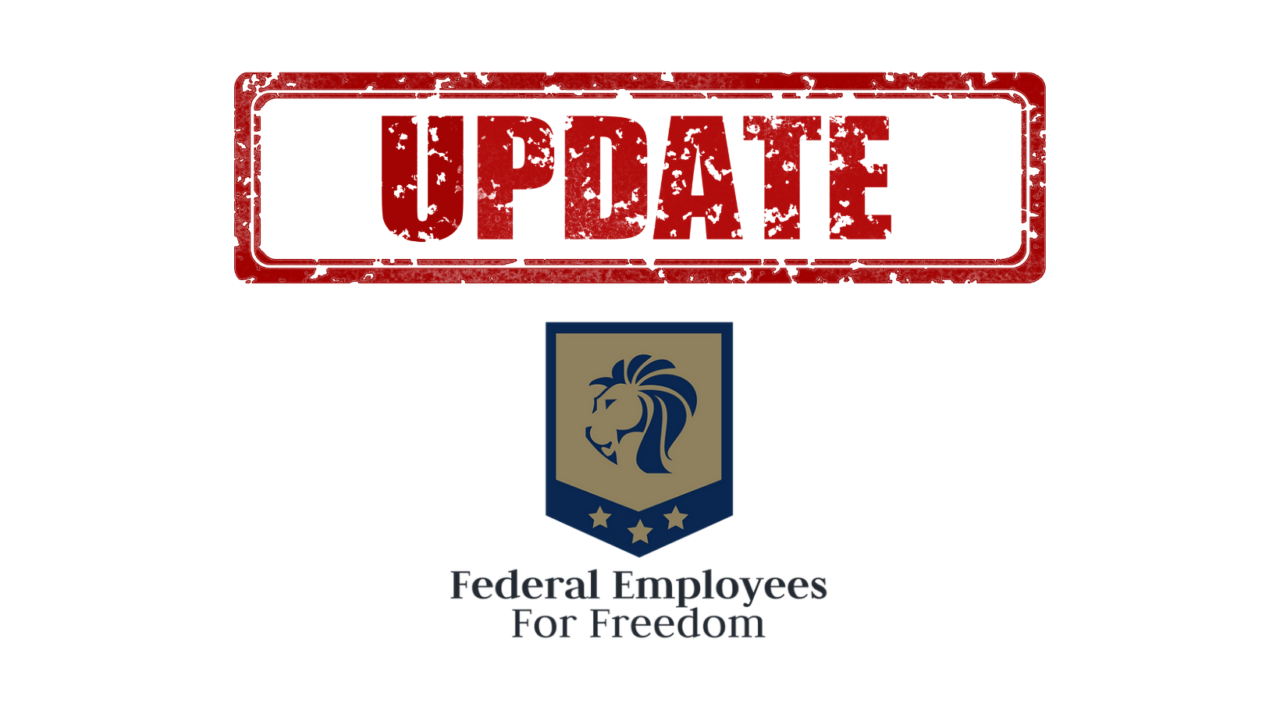 On January 21, the Southern District of Texas in Galveston granted a preliminary injunction in another case challenging the federal government’s COVID injection mandate for all federal employees.

We are proceeding on different grounds than the plaintiffs did in the Galveston case, so it is not clear that the Galveston case has an impact on ours because the basis on which we are moving is different. That case is based on the claim that the President did not have the authority to issue the mandate.

Our case proceeds on the broader issues of due process and equal protection. Federal rules do not allow for the very basic disclosures the government requires to comply with the mandate.  It is an additional reason why the government does not have the power to do what it is mandating. It is the kind of narrow procedural issue with which courts are most comfortable, as evidenced by the ruling out of Galveston.

The Assistant US Attorney who is counsel for the government suggested that there is a path to settlement of this case. That he is already considering ways to settle is in and of itself a victory and a testament to the strength of the arguments made in our complaint.

We are considering our next steps which include filing a preliminary injunction but regardless will continue to move deliberately to ensure we have the greatest possibility of success.