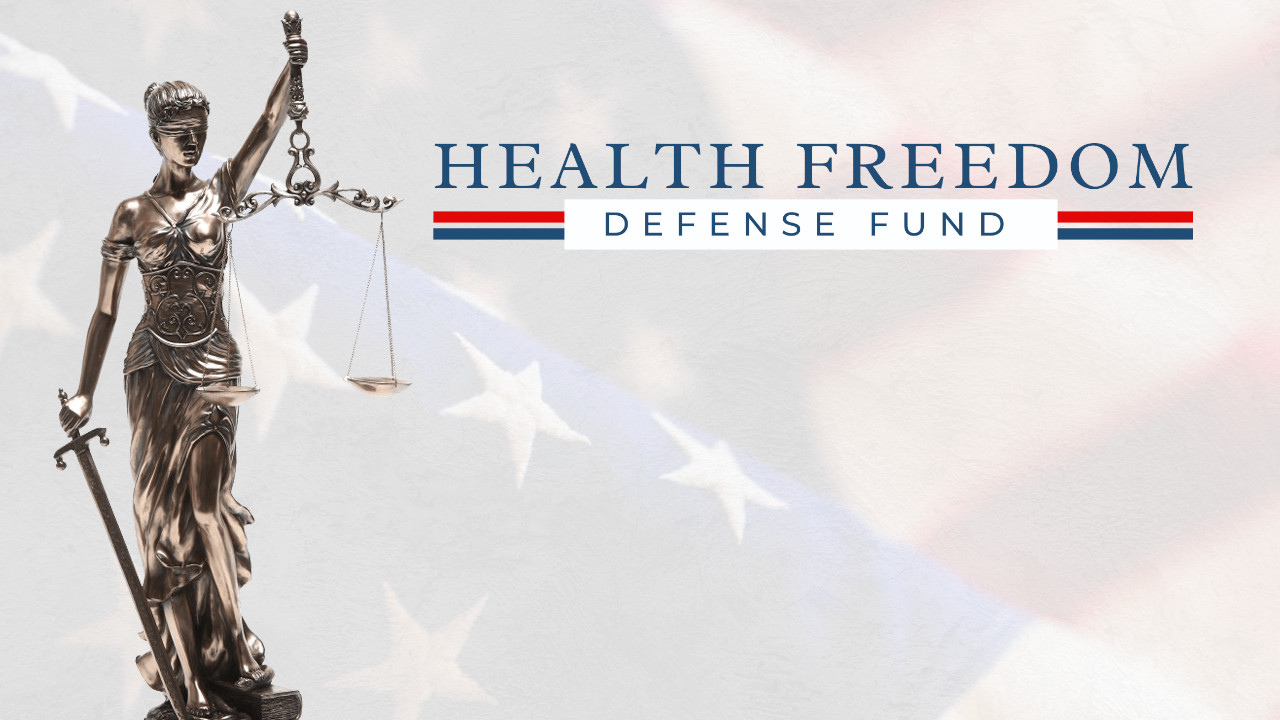 It is with great disappointment that we report we voluntarily dismissed our lawsuit against Blaine County School District (BCSD). This was a heartbreaking decision to make, as we are confident of the merits of our case, but for a variety of reasons which we detail below, we concluded voluntary dismissal was the best course of action.

Judge Nye recently ruled against us in our challenge to Hailey’s mask mandate and Judge Dale is bound by Judge Nye’s decision. Interestingly, Judge Dale permitted us to expedite filing of our motions and countermotions in the BCSD case, then sat on the case for nearly three months. In the end, as Judge Nye ruled prior to her, she was bound by his decision.

In Judge Nye’s ruling, he concluded that masks are not medical devices, a conclusion which directly contradicts FDA and federal law. FDA deems masks medical devices and issued Emergency Use Authorization for their use with regard to COVID-19.

While Judge Nye let Hailey off the hook by declaring masks are not medical devices and that they are “uninstrusive” [sic] (see this post for further analysis of the ruling), government can’t have it both ways. Either masks function as a medical intervention or they don’t, and if they don’t, they serve no public health purpose.

It would seem Judge Nye, ignorant of FDA rules and federal law, shoehorned his foregone conclusion into his opinion.

Further, Judge Nye ruled plaintiffs did not have standing to bring the case because, he reasoned, they had not actually been forced to wear masks nor had they been injured by being arrested or fined. Essentially, Nye said laws aren’t force.

In this vein, Deborah Ferguson, attorney for Hailey stated during oral arguments, “I’d like to point out to the Court that no one here has been forced to wear a mask.”

If Judge Nye and Ms. Ferguson are correct and the mandate has not forced anyone to wear a mask, then the term ‘force of law’ has lost all its meaning.

If plaintiffs have no standing until there is a penalty, then no laws or mandates matter and we can all simply observe the laws and ordinances as we so choose – whether to pay taxes, dump garbage, speed, steal, etc. This is absurd logic.

This reasoning exposes a grave flaw in our judicial system. Arguing that citizens do not have standing places the onus inappropriately as citizens should not have to wait to be fined or arrested to prove laws violate their rights and freedoms, rather, public servants should bear the burden of proving their laws are just and constitutional before they are ratified. Unfortunately, our system is structured upside down.

The court clerk reached out to ask how we wanted to proceed in the BCSD case and our analysis determined we had two options:

Essentially, the odds were against us in appealing even though we believe the merits and facts support our case.

Complicating matters further, Judge Nye is the sole federal judge in Idaho. Were we to appeal his decision to the 9th Circuit Court of Appeals, there was a low chance of success because the 9th Circuit is dominated by some of the most politically motivated judges as evidenced by it being the most overturned Circuit in the country.

Were we to lose on appeal and request the US Supreme Court (SCOTUS) hear the case, there is a very high probability that SCOTUS would decline to hear the case as they take fewer than 1% of all cases requesting review. We would have been stuck with Judge Nye or the 9th Circuit.

In addition, every stage incurs increasing costs not just to pursue the case but also the potential of covering attorneys’ fees for the prevailing party. The downside was essentially quite large.

As we voluntarily dismissed the case, we can bring it again should BCSD reinstate a mask mandate on our children.

Given this backdrop, it made sense to dismiss the BCSD case and not to appeal the Hailey case.

While this situation is deeply frustrating and downright disillusioning, we feel confident there will be other avenues to right these wrongs in other venues with more fair-minded judges.